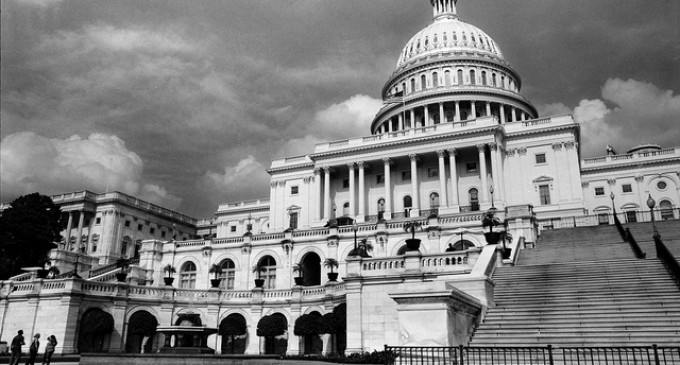 S.1696, deceptively titled the “Women’s Health Protection Act,” would overturn every pro-life law passed in every state in the country.

Largely ignored by the mainstream media, this diabolical bill puts women in greater danger by undermining clinic health standards that even revokes laws requiring abortionists to be licensed physicians.

WASHINGTON – Four months before the mid-term congressional election, Senate Democrats are pushing into the national spotlight “the most radical pro-abortion bill ever considered by Congress,” said Carol Tobias, president of the National Right to Life Committee (NRLC), the federation of state right-to-life organizations.

Tobias was one of two non-congressional witnesses who testified against the so-called “Women’s Health Protection Act” (S. 1696), at a hearing before the U.S. Senate Judiciary Committee this morning.

“This bill is really about just one thing: it seeks to strip away from elected lawmakers the ability to provide even the most minimal protections for unborn children, at any stage of their pre-natal development,” Tobias told the committee. “Calling the bill the ‘Abortion Without Limits Until Birth Act’ would be more in line with truth-in-advertising standards.”

The bill has been heavily promoted by pro-abortion activist groups since its introduction last November, although it has been largely ignored by the mainstream news media. The measure has 35 Senate cosponsors, all Democrats, including nine of the 10 Democrats on the Judiciary Committee. The chief sponsor of the bill, Senator Richard Blumenthal (D-Conn.), chaired today’s hearing.

The bill would invalidate nearly all existing state limitations on abortion, and prohibit states from adopting new limitations in the future, including various types of laws specifically upheld as constitutionally permissible by the U.S. Supreme Court. Among the laws that the bill would nullify are requirements to provide women seeking abortion with specific information on their unborn child and on alternatives to abortion, laws providing reflection periods (waiting periods), laws allowing medical professionals to opt out of providing abortions, laws limiting the performance of abortions to licensed physicians, bans on elective abortion after 20 weeks, meaningful limits on abortion after viability, and bans on the use of abortion as a method of sex selection. These laws generally have broad public support in the states in which they are enacted, including support from substantial majorities of women.

The bill would also invalidate most previously enacted federal limits on abortion, including federal conscience protection laws and most, if not all, limits on government funding of abortion.

“We believe that many voters will be appalled to learn that nearly two-thirds of Senate Democrats have cosponsored a bill to impose nationwide the extreme ideological doctrine that elective abortion must not be limited in any meaningful way, at any stage of pregnancy,” Tobias said. 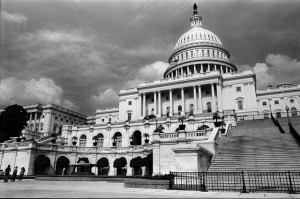