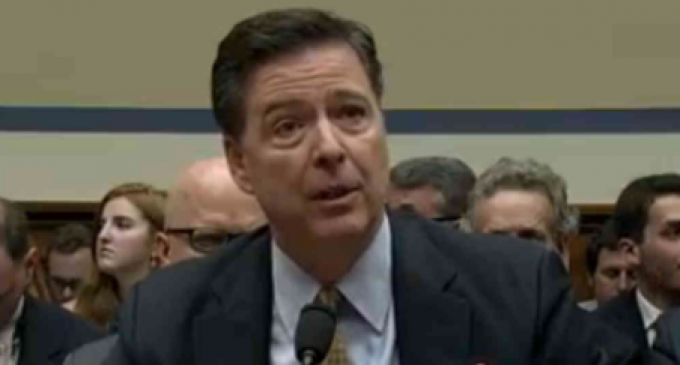 What does Obama, the FBI, and James Comey all have in common? Corruption. So, it comes as little surprise that Comey was Obama’s pick to run the FBI or that it was Trump who had to be the parent and toss Comey out along with the rest of the remaining vultures lurking in the shadows of the Obama administration.

What is most alarming is that the real issues are being ignored. The firing of Comey doesn't just have to do with emails. It has to do with over 10 years of allowing horrific attacks to occur on American soil while claiming illegally spying on citizens was non-negotiable – among other scandals.

Continue reading on the next page to see the damning evidence Trump was given on Comey and the FBI: