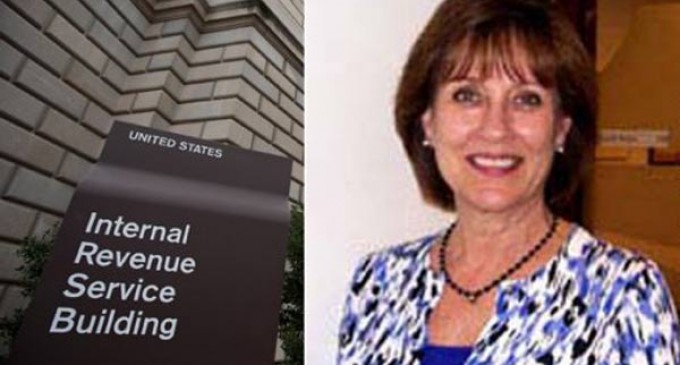 Louie Gohmert (R-Texas) and Bill Flores (R-Texas) have introduced legislation that would pay $1,000,000 to anyone who can locate former IRS director Lois Lerner’s missing emails. A reward of $500,000 is offered for info regarding the destruction of the emails if that info can lead to persecution.

The Identify and Recover Sent E-mails (IRS) Act (H.R. 4958) would also cut salaries at the IRS by 20% until the emails are recovered.

“It seems that each time the IRS has evidence that will either prove with certainty its guilt or innocence, the evidence disappears which both common sense and the law indicate the evidence such as emails must have proved the IRS’s impropriety if not outright crimes. It is time the IRS either comes clean, or has a special prosecutor to clean it up. This bill should help in the interim,” Congressman Gohmert said.

“I find it very hard to believe that the emails from Lois Lerner are lost and unrecoverable. It is very convenient that the IRS is unable to turn over any of the communications from the central figure responsible for the inappropriate targeting of conservative groups. We will not sit idly by as the IRS continues to work to cover up its blatant abuse of government power,” Congressman Flores said.

“Lois Lerner’s involvement in the planning and execution of beliefs-based IRS targeting can only stay hidden for so long. By providing these incentives we can get people to reveal the hidden truths behind this egregious cover up,” Flores stated. “It is time to hold the IRS’ feet to the fire and for them to come clean about Lois Lerner’s involvement. I remain committed to uncovering the truth and ensuring that all federal agencies are working to serve the American public with integrity and fairness.”