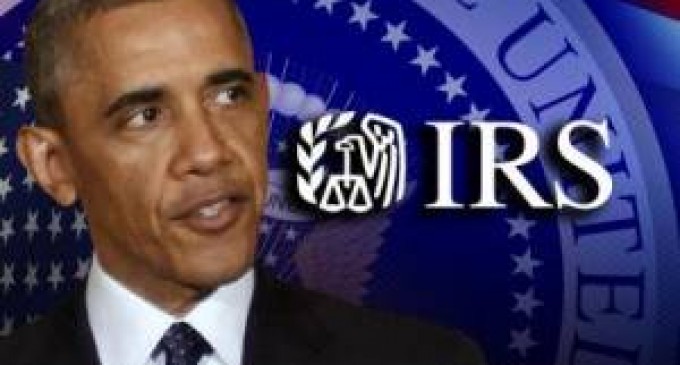 The Voters Trust, a politital non profit seeking to activate conservative American voters, is offering a $1 million bounty to try to uncover and convict members of the Obama admin involved in the IRS targeting of conservative groups.

To qualify for the bounty, one must provide “relevant evidence including emails, eye-witness accounts, or testimony of political targeting of Americans by the IRS or the Obama administration that has not previously been reported,” according to the official press release.

The evidence must lead directly to the arrest and conviction those responsible. All information provided will remain anonymous and confidential.

The financing of the bounty will be done by crowdsourcing.