The Department of Justice internal agency watchdog reports more than 650 ethical violations by DOJ lawyers, but refuses to release the identity of the perpetrators. The Office of Professional Responsibility discovered and documented the ethical rule violations spanning the period from 2002 to 2013, including 400 cases of recklessness or intentional misconduct, according to the OPR’s standards.

If you find this troubling, make sure to Share & spread the word!

DOJ upholds a practice of not disclosing the names of lawyers identified by OPR as having committed offenses.

“The result: the Department, its lawyers, and the internal watchdog office itself are insulated from meaningful public scrutiny and accountability,” concluded the Project on Government Oversight.

Federal attorneys misled courts at least 48 times, including 20 intentional violations, breached constitutional or civil rights 13 times, and did not provide exculpatory information to defendants 29 times, according to OPR.

OPR also found examples in fiscal year 2012 in which lawyers were given brief suspensions or letters of admonishment for severe instances of misconduct. 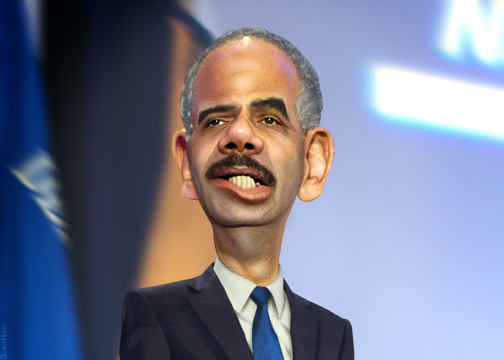