Two ex-Navy SEALs working for the CIA were killed along with former Ambassador Chris Stevens and many at the CIA believed that the agency’s inspector general had an investigation in the works, but it turns out that this may be yet another element of Obama’s attempt to cover the disaster up rather than reveal the extent of his administration’s mis-management of the situation.

One person close to the issue told Fox News: “They should be doing an investigation to see what the chief of base in Benghazi and station chief in Tripoli did that night. If they did, they’d find out there were some major mistakes.”

Asked why such a probe has not been launched, a CIA spokesman said: “CIA’s Office of the Inspector General (OIG) always reviews carefully every matter that is brought to its attention, and takes appropriate action based on a variety of factors.” 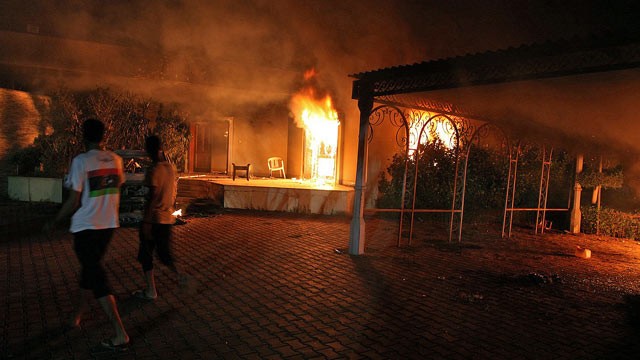