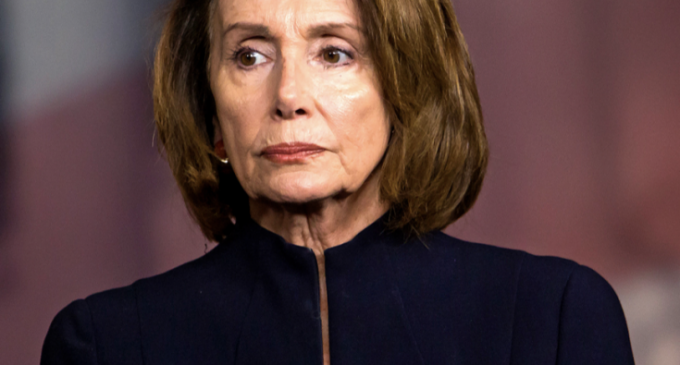 “Speaker Pelosi has a demonstrated record of abusing the perks of office that give her access to military luxury travel paid for by taxpayers,” said Judicial Watch President Tom Fitton.

One really has to wonder which organization Dems hate the most, Wikileaks or Judicial Watch.

On the next page see reports detailing Pelosi’s remarkable abuse.