Michelle Obama’s latest junket is a massive taxpayer-funded trip to tour China with her extended family and staff in tow. What do Americans get from the lavish semi-official vacation other than the warm feeling that the U.S. royal family is receiving international exposure? Not much, as it turns out.

Even more disturbing is Moochelle’s statement that “It’s very rare that I have the opportunity to travel outside of the United States.”

In 2013, American taxpayers spent $1.4 billion on “perks” for the Obamas. In contrast, the British taxpayers were hit with a mere $57.8 million to entertain their royal family. 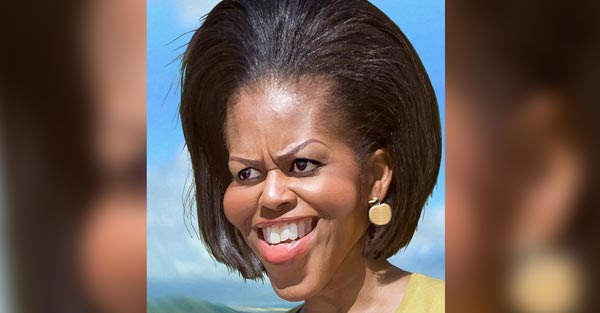