On Tuesday federal officials adjusted the ‘rules’ governing ObamaCare enrollment yet again. Acknowledging there is no hope they’ll meet the enrollment goals set for the March 31st  deadline, Health and Human Services (HHS) will give extra time to Americans, as long as they claim they were unable to enroll for a plan through the federal insurance marketplace ahead of the deadline. The extension will last until ‘about mid-April’.

So it’s really not a change in rules, exactly, but an elimination of rules; The government has arbitrarily decided to not enforce the rules they set.

Under the new rules, people will be able to qualify for an extension by checking a blue box on HealthCare.gov to indicate that they tried to enroll before the deadline. This method will rely on an honor system; the government will not try to determine whether the person is telling the truth.

The rules, which will apply to the federal exchanges operating in three dozen states, will essentially create a large loophole even as White House officials have repeatedly said that the March 31 deadline was firm. The extra time will not technically alter the deadline but will create a broad new category of people eligible for what’s known as a special enrollment period.

The change, which the administration is scheduled to announce Wednesday, is supported by consumer advocates who want as many people as possible to gain insurance under the 2010 Affordable Care Act. But it’s likely to be criticized by Republicans who oppose the law and have denounced the way the administration is implementing it.

Administration officials said the accommodation is an attempt to prepare for a possible surge of people trying to sign up in the final days before the deadline. Such a flood could leave some people unable to get through the system.

“We are . . . making sure that we will be ready to help consumers who may be in line by the deadline to complete enrollment — either online or over the phone,” said Julie Bataille, director of the office of communications for the Centers for Medicare and Medicaid Services, the agency overseeing the federal health-care exchange.

The extra time will not be restricted, though, to people who wait until the last minute to try to sign up. Although no one will be asked why they need an extension, the idea is to help people whose applications have been held up because of the Web site’s technical problems, or who haven’t been able to get the system to calculate subsidies to help them pay for coverage.

According to a Health and Human Services official, who spoke on the condition of anonymity about decisions that have not been made public, an exact time frame for this extension has not been set, and it will depend in part on how many people request it. Nor have officials decided precisely how long people will have to select a health plan after they get the extra time. 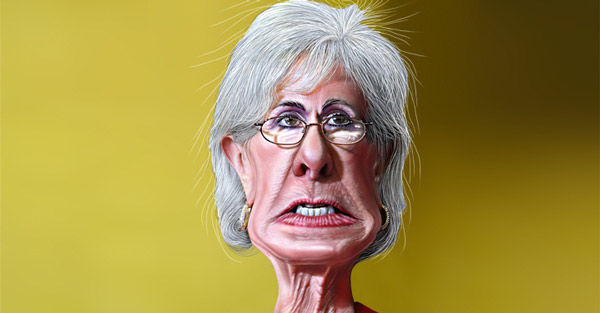