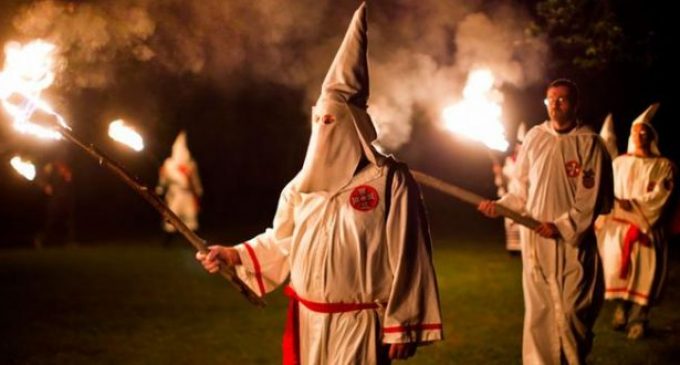 Al Gore may have referred to his belief in global warming as “an inconvenient truth,” but there is another inconvenient truth that Mr. Gore and his fellow Democrats would certainly like to keep buried. It's an ugly truth about an ugly organization. And the Democrats were neck-deep in it.

We all have things we'd prefer to forget happened. This is true for both individuals and for nations. In fact, for individuals, learning from the past and then leaving it in the past is a mentally healthy thing to do. Constantly resurrecting painful memories can be an indicator of mental illness.

Political parties, by their nature, have plenty of sordid events in their histories, some more than others. That said there is one event in the history of the Democratic party that we can be sure current party members want buried in the past. It's just that ugly.