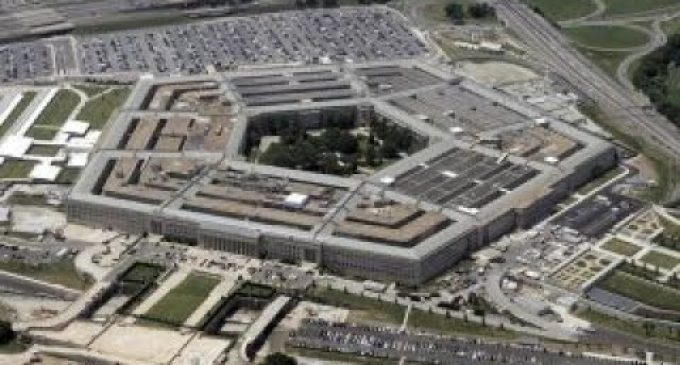 Despite many attempts to look the other way, the United States military has gravitated ever more closely to the central notion that we need to be an autonomous entity (in so far as our armed forces are concerned) and we require the ability to affect the outcome of each and every battle in any war instantaneously and across the many lines of communication.

In the thoughts of many modern-minded military strategists, the answer to that is, of course, computers.  Smart weapons and technology already enjoy a huge footprint in the American military and will continue to grow in its foundation.  But what some military leaders are talking about goes far beyond the abilities of a single missile to be able to pinpoint a 1’x 1′ window on a bunker miles away.  What these analysts are proposing may remind many of a certain futuristic movie from the 1980s called Terminator.

In the movie, a futuristic assassin robot with limited Artificial Intelligence is sent to the past to assassinate a woman who is to be the mother of a man who ends up defying the Age of Machines superiority and taking down a key element of the power structure of this mechanical and robotic revolution.  This system is so advanced that it begins creating its own soldiers from metal and computer circuitry so advanced that it discovers time travel and seeks to remedy its own eventual demise.  The system is known as Skynet.

Our military is now looking into developing an all-knowing, all-seeing system that will cyber-link every single aspect of our military, from aircraft, to tanks, weapons, communications and even individual soldiers through their gear!

Turn the page for more on this amazing and yet creepy tale of our very own version of an American Skynet!