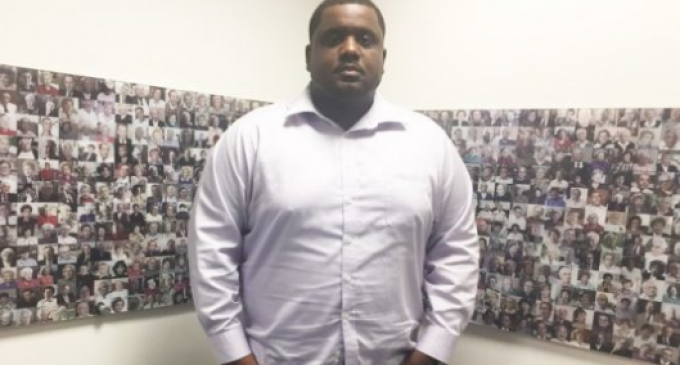 The topic of race relations is a prime example. White people can’t advocate killing blacks to help racial tensions die back down or suggest they’re less intelligent and incapable of learning. That would get almost any white professor fired and banned for life from academia.

He shared some shocking thoughts in a video discussing his reactions to watching the film, Django Unchained.

Liberal academia pushes a dangerous agenda. Freedom of speech is now a luxury only offered to minority professors. Students are instructed to believe, not think or question.

That is why Professor Curry’s radical rhetoric is so dangerous in the hands of young impressionable kids.

Continue to the next page to watch the video