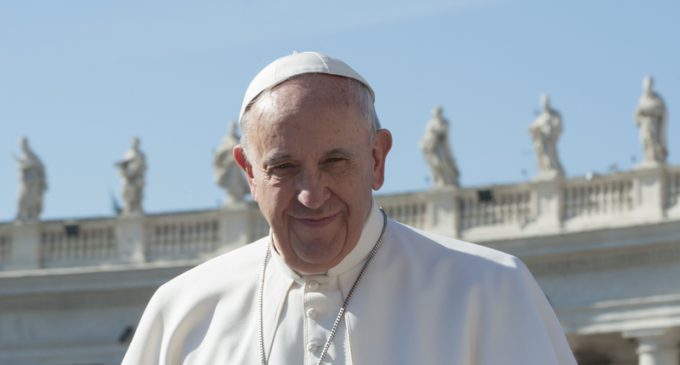 These are audacious requests of understanding for migrants who have committed unthinkable acts of murder and rape, only most recently in Cologne, Germany, on New Year's Eve. The Pope took time to highlight the hardships faced by exploited and repressed migrants journeying from countries like Syria, which suffer from civil war and insurrectionist occupation by ISIS, but offered little insight into the practicalities of handling the massive socio-economic upheavals faced by accepting nations.

Read more about the Pope's message on page 2.