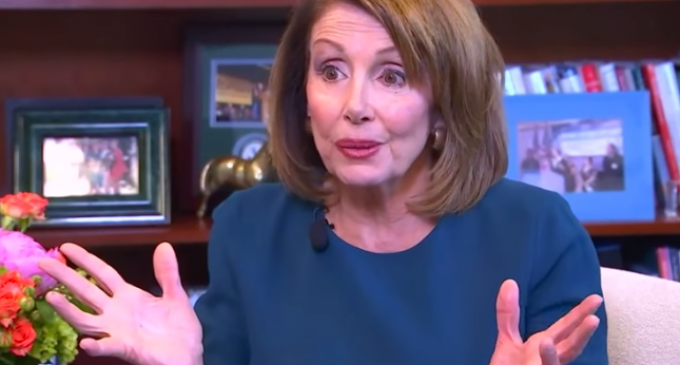 Infatuation is a strange thing.  It acts like a magnet, sometimes to devastating effects.  It reduces a scholarly gentleman to a stumbling and stammering jerk and a refined lady to a blubbering mass of sobs and gibberish.  There is no way to stop the behavior.  It's as if you're taken by the scruff of your neck and shaken like a doll, or as if you have strings attached to every part of your anatomy and a maniacal puppet master is directing both your actions and your words.

Often times, the actions result in bizarre events.  Who can forget Tom Cruise hopping up onto Oprah's psychiatry couch and jumping up and down like Tom Hanks in “Big,” shouting like a schoolboy about how much he loved Katie Holmes?  A little less well-known, but just as nuts was the fixation that Sean Young apparently had for “The Boost” co-star James Woods.  This infatuation got to the point of craziness when she ended up being sued for harassment by Woods who claimed she left a mangled doll on his doorstep in retaliation for him turning down her advances.

As you can see, even the rich and powerful are affected.  That's not even taking into account President Bill Clinton's infatuation with Monica Lewinsky and her special talents, as well as John Edwards and his apparent obsession with filmmaker Rielle Hunter, despite his wife dying of cancer.  And how about the apparent fantasy relationship that Anita Hill had with Supreme Court Justice Clarence Thomas and the shameful attempt by then-Senator Joe Biden to validate it through character assassination?

These are just a handful of examples of the thousands of times that people have acted in a completely contrary way to normal (and sane) behavior all because of that “Crazy Little Thing Called Love.”  Another high-profile woman has been at odds with this bizarre inability to filter her own thoughts (or her tongue for that matter).  To make matters worse, this strange situation has manifested itself on more than one occasion and usually on video.

Who is it that is so fixated as to throw away all semblance of comportment?  Read on the following page to find out about this insane and possibly hilarious crush, even if she herself has yet failed to realize it.