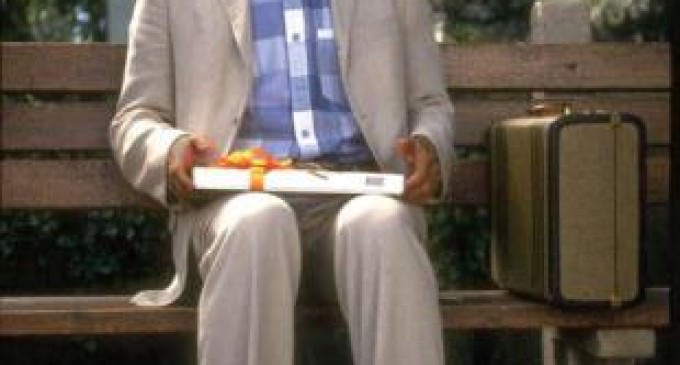 In his interviews with YouTube stars this past Thursday, Obama stated that politicians created universities.

“The truth of the matter is: The reason we even have colleges is that at some point there were politicians who said, ‘You know what? We should start colleges,’” Obama claimed.

This ridiculousness couldn't be further from the truth and only serves as propaganda for the big government agenda of Marxists.

“Well, basically, politics is just how do we organize ourselves as a society? Ummm, you know, how do we make decisions about we are going to live together?” the wearied-looking U.S. President also instructed his bubbly YouTube interlocutor.

However, Obama’s assessment about the history of colleges isn’t quite accurate. Like any complex institution, the various colleges and universities in advanced Western countries evolved into being through a slow, gradual process largely outside the sphere of government.

The world’s oldest college that has been in continuous existence is the University of Bologna. It was founded in 1088. It arose not out of government at all but through civil society — specifically mutual aid societies of foreign students who hired private scholars to teach them. About 80 years later, Holy Roman Emperor Frederick Barbarossa granted a charter to the by-then established institution.

The University of Oxford is about the same age but its exact date of establishment is unclear. Evidence suggests that there was teaching going on in the institution that is now the University of Oxford as early as 1096. The government did not found Oxford. King Henry III eventually granted a royal charter to the 150-year-old or school in 1248.

The United States is currently home to some 1,750 private colleges and universities which grant four-year degrees — including Harvard.

The first college in the land that is now the United States was Harvard College. It was, in fact, founded by a colonial legislature in 1636 primarily to train men for ministerial work.

After declaring that politicians waved a legislative wand to “start colleges,” Obama cited the Morrill Land-Grant Act of 1862 — crediting Abraham Lincoln and referencing “something called the land-grant colleges.”

The Morrill Land-Grant Act provided federal money for the foundation of many of America’s system of gargantuan public universities.

After educating his interviewer about his version of the history of the origins of higher education, Obama proceeded to ramble about how important it is for these kids today to “have a voice” in “making sure the gays and lesbians and transgender persons are treated fairly.”

He noted, sublimely and profoundly, that “laws only pass if politics, you know, uhhh, allows those laws to pass.”

After a pause, Obama said: “You know, the environment” and said he worries about “if the climate keeps on gettin’ warmer.”