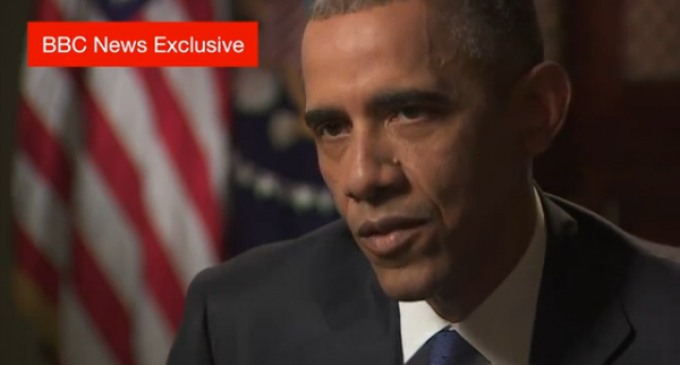 Just hours before a lone gunman killed two people at the Grand Theater in Lafayette, Louisiana, Obama went on the BBC to express his frustration at not being able to pass what he calls ‘common sense' gun control measures.

“The issue of guns, that is an area where if you ask me where has been the one area where I feel that I’ve been most frustrated and most stymied it is the fact that the United States of America is the one advanced nation on Earth in which we do not have sufficient common-sense, gun-safety laws,” Obama told the BBC. “Even in the face of repeated mass killings.”

But Obama promises to double up on his efforts in his last few months as President.

Next Page For More: