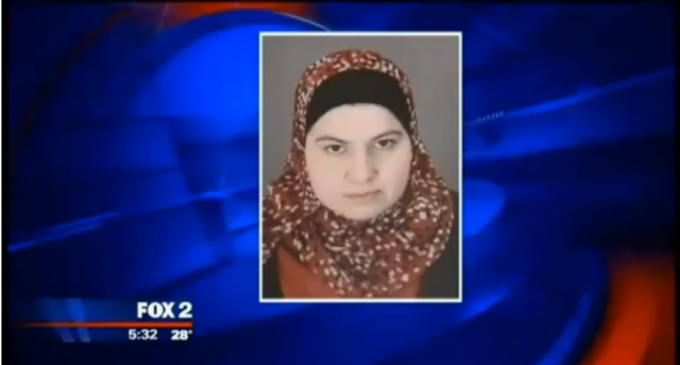 Kazan was pulled over for having a suspended license and while being booked police had her remove her hijab, which she states is humiliating because Islam requires that she wear it in the presense of men. At the time, there were no female officers to process Kazan, which is the typical practice at the station.