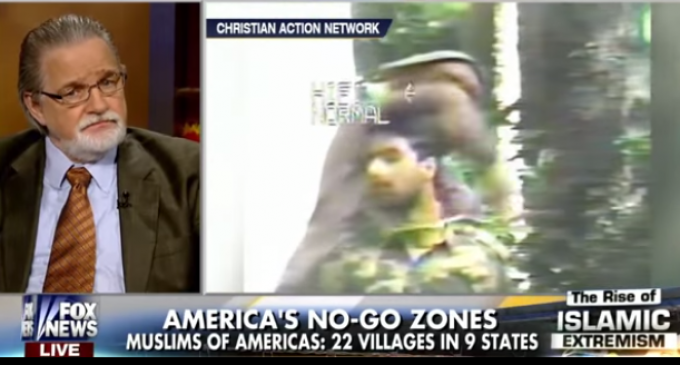 The outrageousness makes it hard to believe, but Muslim jihadists have established dozens of no-go zones right inside our own country and that have been permitted to operate freely for many years. The enclaves are formed by the Muslims of America (MOA), but in actuality they are Jamaat ul-Fuqra, a Pakastan Muslim Brotherhood and al-Qaeda related branch.

Of course, Muslim no-go zones are well-known to exist in France, but many still don’t know they exist here right inside our borders. They are left to their own devices, which includes training in guerilla warfare and even open recruitment efforts.