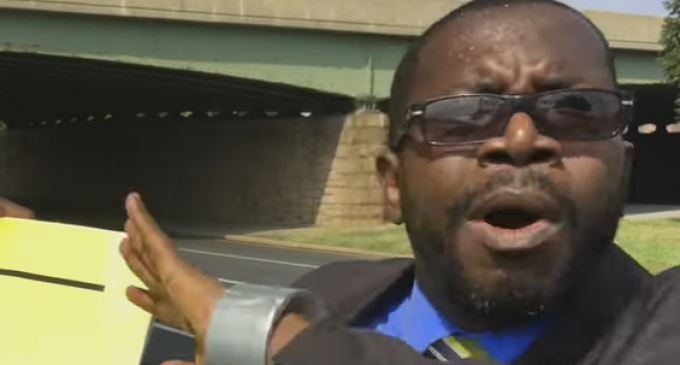 The convention was marked by demonstrations from a demographic group that Hillary and her allies likely didn't take into account this election season: Haitians. Although the island nation is not a major issue this election, the election itself appears to be a significant one for those protesting Hillary outside the DNC.

This is in no small part to the role the Clinton Foundation played in the reconstruction that followed the devastating 2011 earthquake in Haiti. When NGO upon NGO poured into the country to assist in rebuilding efforts, the Foundation took it upon itself to “help” Haiti as well. But according to the Haitian protestors at the DNC, Hillary didn't help them – she made things even worse for them so she could profit.