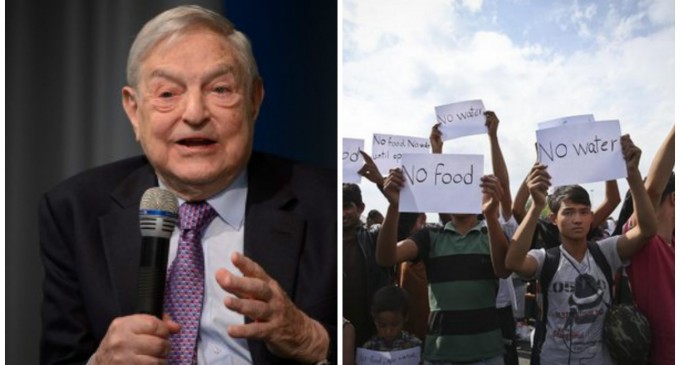 Most might attribute Soros' disastrous actions in Europe to his extremely leftist political ideology, but now it looks as if there might be a more devious reason behind the billionaire's European meddling.

A lot can be learned about a man based on his money, and George Soros looks as if he's betting on the collapse of Europe — the collapse he seems to be funding under the guise of liberal policies.

Is there any doubt that George Soros is a raging leftist? Of course not. All this is is an admission that even he knows that his far-left immigration stance is destroying the continent. But hey, at least he can profit. That seems to be all he cares about. Meanwhile, European citizens have seen their communities turn into havens of rape, crime, and chaos.

See the shocking report about Soros' secret money on the next page: