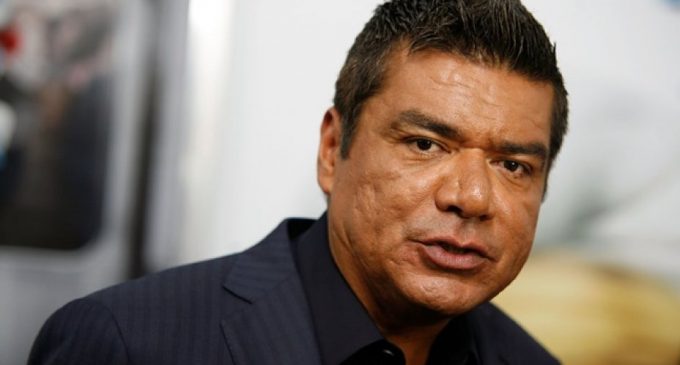 Donald Trump caused yet another Hollywood meltdown this week. This time, George Lopez is playing the role of triggered celebrity.

Lopez’s latest attack against the president should come as no surprise. The comedian was an early endorser of Bernie Sanders and eventual supporter of Hillary Clinton — not to mention the fact that he works in Hollywood.

According to Lopez, the streets would be safer without cops enforcing the law. Meanwhile, he thinks those who break the law should be able to do so without consequence.

To see his attack on the police in full, continue reading on the next page: