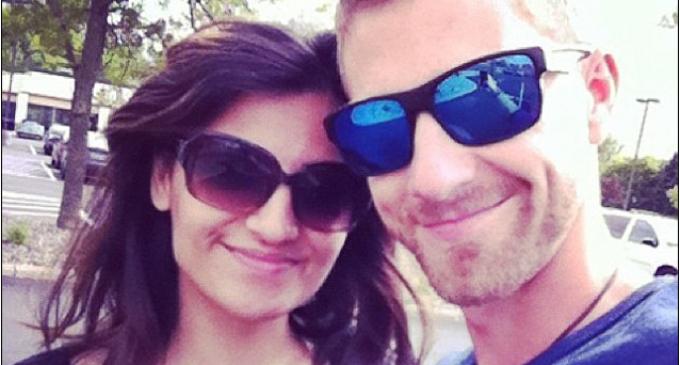 Here's one story the mainstream media would want you to forget…

Currently looking at the case is the Minnesota Bureau of Criminal Apprehension, the Dakota County Sheriff's Office are the Apple Valley Police Department with the investigation.

Investigators have confirmed that they are treating the deaths as ‘suspicious'.