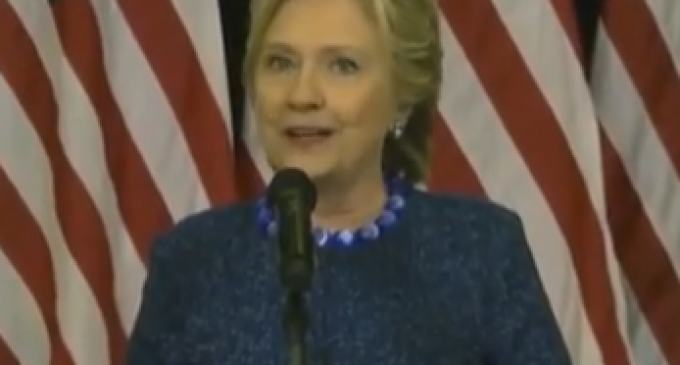 In yet anther surprising turn in what has been an especially volatile and controversial presidential campaign, FBI Director Comey has reopened the inquiry into Hillary Clintonn's emails.

Recall that just a few months ago Director Comey, under much criticism, announced that the FBI would not be bringing charges against Mrs. Clinton after a months long investigation into her use of a private email server and the possibility that she sent and received classified state department materials over this insecure network, which would be a federal crime.

More details on this stunning development on page two.