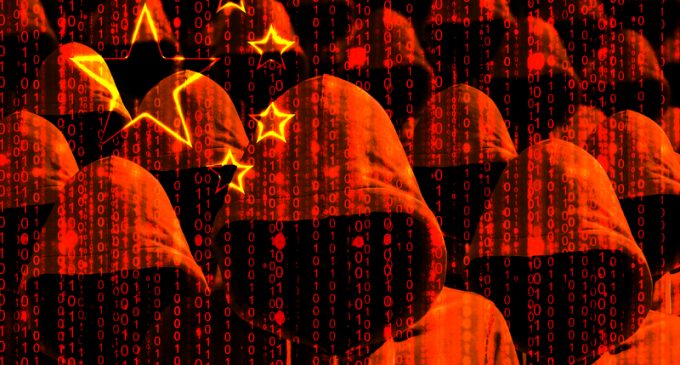 An explosive new report by Bloomberg Businessweek reveals that an attack by Chinese spies has compromised the Department of Defense, the CIA and almost 30 top U.S. companies, including Amazon and Apple.

The report comes one week after President Trump accused China of attempting to tamper with U.S. elections in a speech before the United Nations Security Council. President Trump warned that “it's not just Russia, it's China and Russia” in an allegation that China was working to undermine Republicans and the Presidency itself.

Once again, Trump has been proven right. Of course, the media wrote off the accusation as posturing inspired by the escalating trade dispute. After all, the media want all fingers pointing to Russia, not China, as America's biggest threat.

It will be increasingly difficult for the media to make their case that all eyes should be on Russia as this game-changing report published Thursday morning exposes a multi-year investigation into China's infiltration of US corporate and defense infrastructure.

Turn the page for details on how the Chinese thoroughly infiltrated the technology supply chain used by nearly 30 U.S. companies as well as the DoD and CIA.