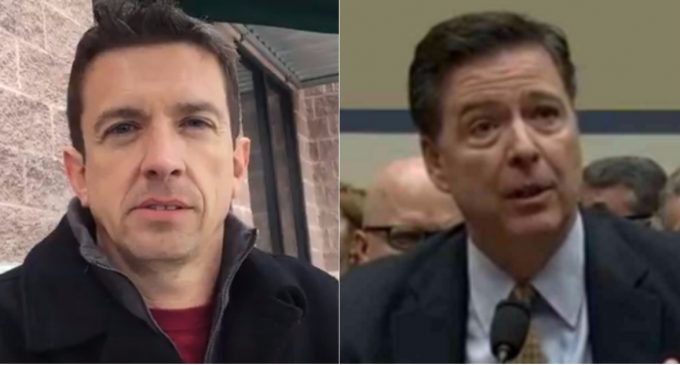 There are those who believe that disbarment for a lawyer is a virtual death sentence.  It disenables that person from ever practicing law in any state in the US.  Similar in scope to disallowing someone from the further practice of medicine if they lose their license, this ability by a review board process to take remove someone's livelihood for which they presumably paid a lot of money to do (college, technical studies, advanced studies, doctorate, Ph.D., etc.).  It is a big deal.

However, for the powerful people, it is not so much of a huge deal.  The people who have money, power and influence are pretty much unaffected by the removal of their licenses.  Take the Clintons for instance.  They both have had their licenses revoked; Bill for his committing perjury regarding Monica Lewinsky and Hillary because she did not meet the education requirements that blocked her from advancement.  Did either one of these individuals lose their ability to rake in millions from foreign business ventures, hobnobbing with power foreign leaders and building up quite a financial nest egg in the Clinton Foundation?  How about their abilities to move past their loss of licenses to affect Congressional legislation that assisted both themselves and friends with valuable money-making opportunities in both hedge funds, foundations and Wall Street trading.

Now, a Maryland lawyer is pushing to have another prominent government official lose his license for what he calls a “serious breach of the American people's trust!”  Queue the push to disbar James B Comey! Move to the next page: