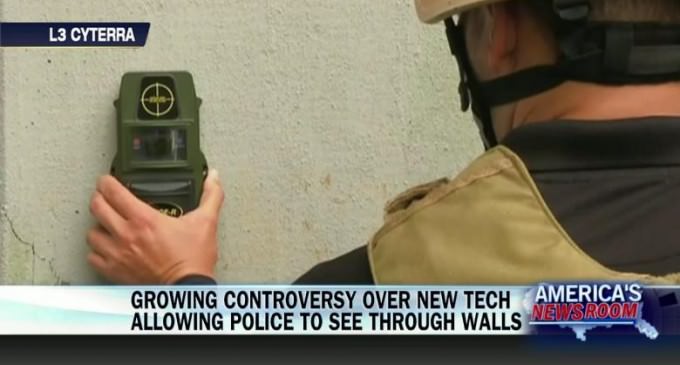 The Fourth Amendment is once again under attack. It's been recently discovered that at least 50 U.S. law enforcement agencies across the country have been secretly using radar devices that allow them to effectively see through the walls of houses.

These new radar devices emit a radio wave like motion detectors, giving the user a basic picture of those inside and if they are moving or not.

SEE THIS DEVICE NEXT PAGE: