This is crazy! It’s also not what we were promised. If this bothers you, make sure to spread the word! Share or tweet this article to help ensure  voters are informed before the mid-term elections. 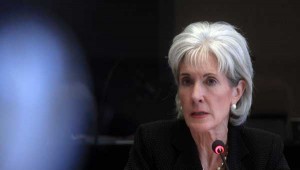 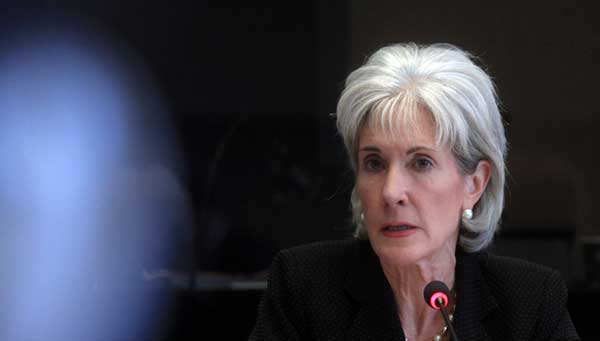